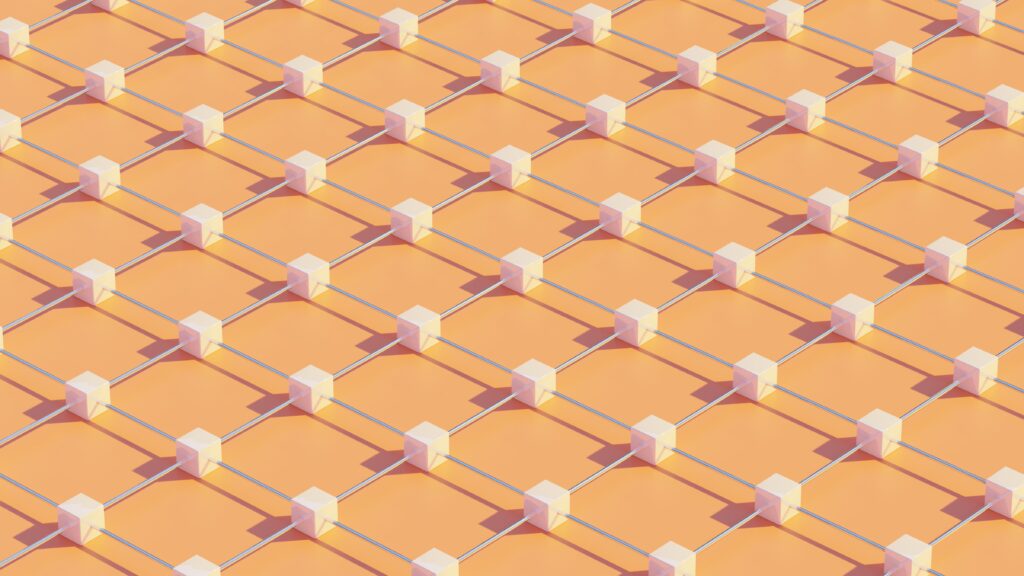 After covering all things blockchain for a few years, we’ve seen how the move toward Web3 is much more than the “magic” of digital money that many think on when they discuss cryptocurrencies. Web3 has the potential to solve the significant issues that plague the web and our world, regarding privacy, self-autonomy, and economics.

The infrastructure behind Web3 will be a service that helps Web3 apps and their underlying blockchains perform better with amplified capabilities, and which is going to be a foundational pillar of Web3. There are now over 1,000 blockchains. This requires massive infrastructure. And infrastructure makes or breaks new projects.

We have previously written about Web3 and the pathway to get there from Web 1.0 that began in the 1990s.

Web3 websites continue to be hosted on traditional web servers. However, the users own and operate some parts of the project, unlike the corporate oligarchy inherent in Web2. Web3 websites directly connect to underlying blockchain networks to facilitate user ownership. Typical blockchains used for this purpose are Ethereum, Binance, Solana, and Fantom.

Let’s work through an example using a decentralized finance (Defi) website on the Fantom blockchain, SpiritSwap.

The SpiritSwap web application is hosted on a traditional Web2 server, which is running on Amazon Web Services(AWS). However, when a user wants to interact with SpiritSwap, they need to have a browser extension wallet, such as MetaMask, or a Coinbase Wallet, which connects to and authenticates their use of the web application.

These wallets can be thought of as a universal single sign-on tool. Rather than a user logging onto SpiritSwap with their username and password under SpiritSwap’s control, the wallet itself logs in. The wallet also contains all the user’s digital assets (cryptocurrencies and NFTs) while simultaneously acting as the digital identity, represented by a user’s hexadecimal address that starts with “0x.”

Once the wallet is connected, the user can exchange digital assets like a trader on the NYSE floor.

Behind the scenes (on the backend), the user’s wallet is connecting directly with an additional server running the blockchain’s application, or a node. This stores data about the blockchain and communicates with the other blockchain network nodes, including the validators that create blocks.

These application nodes use the same amount of electricity as a typical Web2 server. However, there is a need to access two servers: one running the web application and the other running the blockchain.

At this point, digital infrastructure providers become essential. They must devise efficient and innovative server solutions. 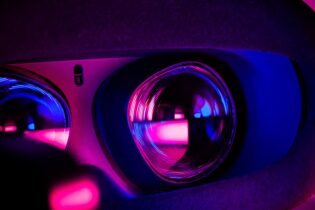