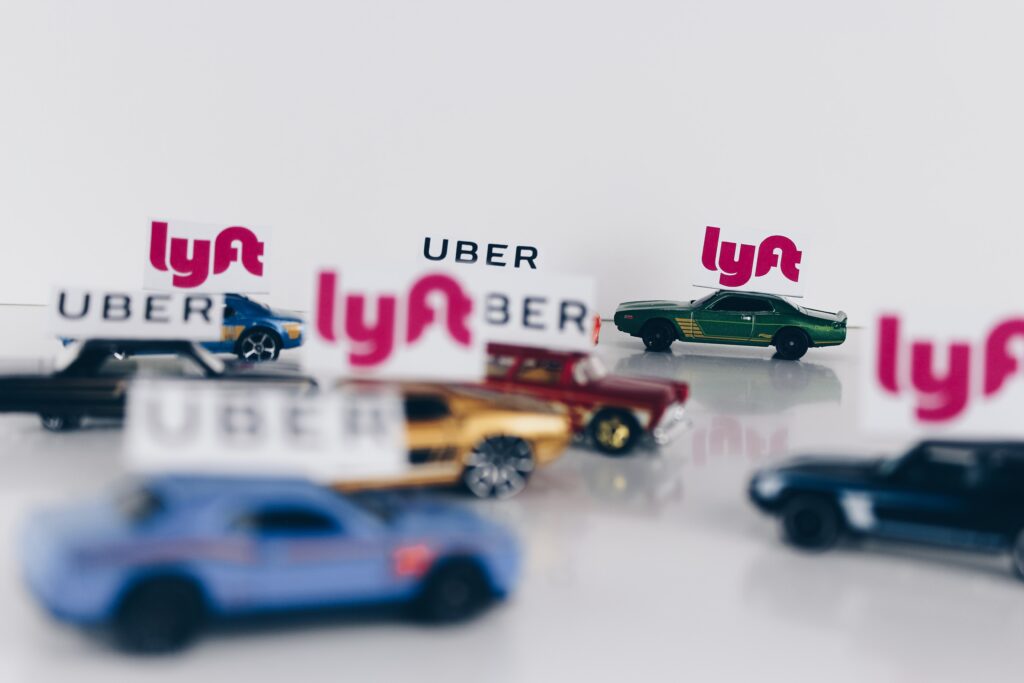 Uber and Lyft have changed the short-distance ride-hailing market once belonging to the local and usual handful of taxi companies. As they took over these new markets, they also changed the way we thought about travel.

Further, asking friends for a ride to the airport is beginning to disappear with the onset of autonomous vehicles. Several new companies are testing this out, and some are in full operation in limited areas with complete, autonomous ride-share services. We take a deep dive into the current state of the autonomous ride-hailing market.

The Rise of Autonomous Vehicles

Autonomous technology is the next stage for the travel industry. The growing success of the electric vehicle set the tone, even if battery costs have a long way down to go. But it’s better to call this one door leading to many.

For example, artificial intelligence will play a crucial role in the use of autonomous ride-hailing. We have: route optimization, accident prevention, and maximized utilization (keeping all vehicles active). Not only does this lower costs for companies entering this space, it dramatically improves urban efficiency.

ARK Investment Research has predicted that the price of autonomous electric vehicle transportation will fall to $0.25 per mile by 2030.

These three factors will drive the cost of ride-hailing services. However, industrialized countries will also see a massive reduction in the cost per mile as labor makes up over 70% of the cost, which is followed by the vehicle itself, and its fuel and maintenance. ARK Research has estimated that the price per mile could be reduced by up to 88% for an autonomous ride-hail.

The autonomous ride-share total addressable market (TAM) is estimated to reach between $11 and $12 trillion for two key reasons.